Search for hotels near Krestovsky Stadium 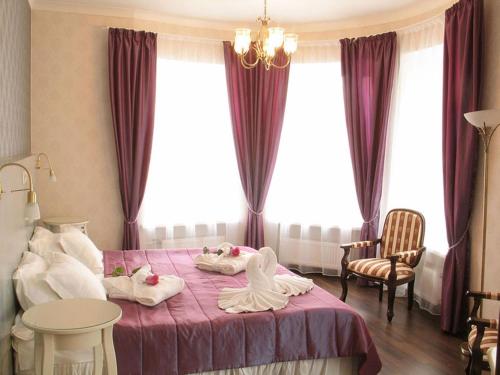 Free Wi-Fi is offered at this centrally located hotel, just 250 metres from St. Issac’s Cathedral. A 24-hour reception with tour desk and restaurant are available to guests of Hotel 1913.

Offering Wi-Fi access, and air-conditioned rooms with TV, this small, quietly located hotel in Saint Petersburg is a 10-minute walk from the historic Palace Square. 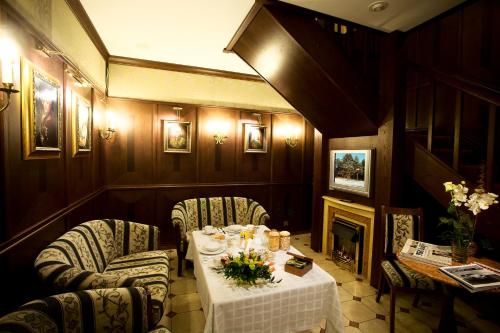 This hotel is situated in the historical centre of St. Petersburg, offering classic-style rooms with free WiFi. The Hermitage Museum and Winter Palace are a few blocks away. 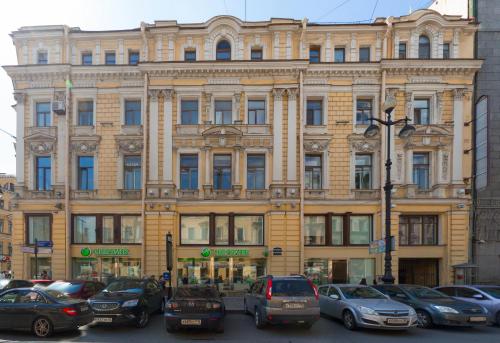 Bolshaya Morskaya 7 Hotel is located in Saint Petersburg, just 100 metres from Nevsky Prospekt and Admiralteyskaya Metro Station. The Hermitage is within a 5-minute walk. Free WiFi access is available. The rooms feature a TV.

This hotel features free Wi-Fi and is located in St Petersburg’s historic city centre. The famous Nevsky Prospekt shopping street is a 10-minute walk away. Comfortably furnished rooms with a private bathroom are available at the Grand Mark Hotel.

Aleksandr Hotel is located in Saint Petersburg, a 5-minute walk from Sadovaya Metro Station. Free WiFi access is available. Mariinsky Theatre is a 12-minute walk away. The comfortable rooms have a flat-screen cable TV.

Capacity: 68,134
Construction cost: $1.1-1.4bn
Websites: Official Website
The Krevstovsky Stadium, also called Zenit arena, and during the world cup called Saint Petersburg Stadium has taken ten years to complete. FC Zenit Saint Petersburg will take it over after the world cup. It is one of four stadiums in use for the 2017 FIFA Confederations Cup. In November 2016 it was found that the retractable playing field was unstable and vibrated at seven times higher than the acceptable level.

Zenit Saint Petersburg are known to European football afficionados. In early 2017 they were the highest ranking Russian club in the UEFA club coefficients in 18th place, above the likes of Manchester United and North London minnows Tottenham Hotspur. They have yet to make it out of the round of 16 of the Champions League. Former Real Madrid and Manchester City midfielder Javi Garcia plys his trade with Zenit since 2014. In his first season in charge, former Chelsea and Tottenham Hotspur boss finally enjoyed some success winning the league in 2014-15.

Saint Petersburg is Russias second largest city at around 5m people. It is absolutely packed with history, culture, nightlife, and restaurants. Fly into Pulkovo airport or even get the bus from Helsinki, Tallinn, Riga, or Minsk. The Hermitage Museum is an absolute must visit, Peter and Paul Fortress is nice from a distance, visit opera, theatre, orchestral concerts. Then get drunk on the ridiculously cheap vodka.

Reasons to book with Euro-Hotels.net

Room availability and hotel rates can be checked online prior to making a secure reservation - just click on the "book it" button. Your credit/debit card is not debited until you finish your stay.

Click any accommodation name for more hotel details and photographs.

* "Rooms from" is approximate to be used as a guide to the lowest hotel room rate. Prices may vary from those shown. Current room rates are displayed in the full hotel details.